Interview about the slums
This story is about the slums in the Phillipines, which I visited two days before I had an interesting interview with two students from the Philippines. One of them (Glenn Hallari) has a bachelor of science for tourism, the other one (Ayri Capistrano) is an employer of tourism.
I am grateful that they took part of this interview and that they learned me so much about the slums.
Slums are very hostile environments in general. Ofcourse there are areas which you rather don't want to visit as a foreigner, but sometimes even for a citizen from the Philippines it isn't safe. In some neighbourhoods it's safe to walk around, till 6pm. After this it gets dark and alleys are getting more dodgy, because people/thiefs from other slums will come and steel things.
I wondered why the people just don't move to another part of the city, for example Makati, a huge, economical city. They told me that Makati seems better, but the problem is that they can't find a job there. Everyone has already taken a job, they have no certification or will be denied because of their background from the slums. Some of them even don't want to leave the slums. They find it cozy with their family and at least they have a job in the slums, despite of the fact it's a dirty job.
A following question was why the government isn't helping them. Well, they do give them an oppurtunity to move, yet it's too far removed from jobs, so they can't make any money there. In the slums they can collect garbage and earn some money. Even children are garbage collectors. They have no choice, if they don't collect garbage they can't buy food. They even barely notice the smell of the garbage, because their sense is gone.
I was curious if tourist could help in a way. Giving money doesn't help, maybe they can move to another part, but it's just temporary. They will need money later and will move back to the slums for work. For example, invest in schools is much better. Some children are going to a public school. It should be free or really cheap, but some teachers ask money. 50-60 Pesos per class, which is way to much if you imagine that some people just earn 100 pesos a day. Some of the children can't go to school, because they have to collect garbage to survive. Another problem is that families are large in numbers of kids. They got 3 to 8 children, because they have sex without protection. This results in that they never will have enough money to send all the children to school. Usually just the oldest one goes to school and when he is finished, the next kid can go to school.
The most shocking news they told me is that the government is putting billboards in front of the slums to hide the view from it, when an important person is coming. They don't want to look poor. It will damage the image of the country. It's silly, but true.
It all sounds very sad, yet when foreigners enter the slums the children are very excited. Almost all of them are very happy, because it's their only hope. It is a way to forget their pobrity. Another nice thing is that children have a lot of time to play with their friends, a valuable thing we don't have that much in the Netherlands. Even though so many people in the Netherlands are so rich in comparison with the people from the slums, the people from the slums have time to enjoy and they seem happy! A thing not fast forgotten, something that I keep in my mind.
Contributions, Comments & Kudos 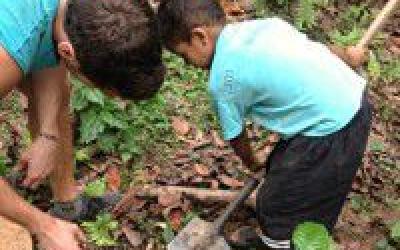 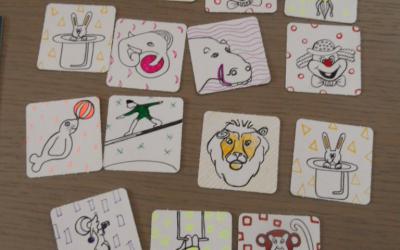 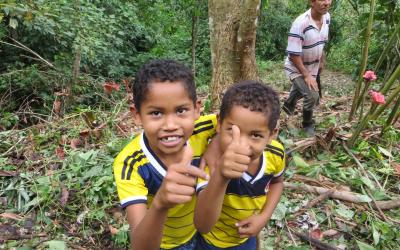 Recyling waterbottles
More from this category 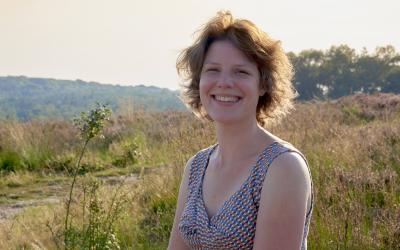 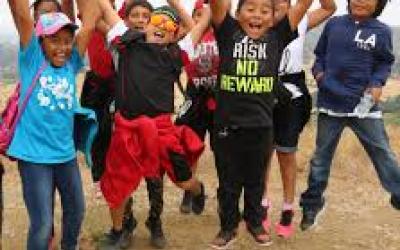 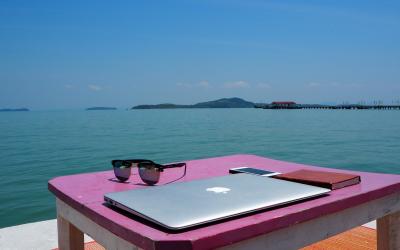