While the historical background is mentioned in the literature, it will not be the focus of the exam. Rather, the methods of cognitive neuroscience are more important.

Cognitive neuroscience is a broad field that targets explaining behavior in neural terms.

The study of the relationship between the brain and the mind, which is at the base of cognitive neuroscience, dates back to ancient Greece. According to Descartes (17th century), the mind and the body are separate entities, which interact in a specific structure in the brain (which is not important for this course). This interaction is problematic, and this was addressed by Damasio, who studied traumatic injuries and claimed that emotion arises from bodily states.

In cognitive neuroscience, there is a difference between mental representation (simulation of the outside world by cognition) and neural representation (a physical phenomenon). For this field, it is important to record the human brain in action, to underlie the relationship between structures of the brain to their function.

Reductionism is the over-simplification of phenomena, studying them physically (e.g. what structures are activated during emotional states?) to ignore the bigger question (what is the relationship between body and mind?). We tend to reduce our questions from high mental states to physical terms.

The building blocks of cognition (see slide 8) describe the process that occurs between perceiving a stimulus to producing a response.

Localization in the Brain

There were many attempts to localize functions in the brain, and the idea of localization was adopted and abandoned several times throughout history. It began with Gall's phernology, which assumed strict localization of personality, which was then disputed by Flourens who claimed that the brain cannot function as separate units. Later, Broca and Wernicke showed that specific lesions... Interested? Read the instructions below in order to read the full content of this page.

This bundle contains relevent study materials with the course, in Dutch and English for Leiden University, Bachelor 2 en 3. Do you have your own lecture notes or summaries to share? Make your fellow students happy and upload them to your own WorldSupporter profile. 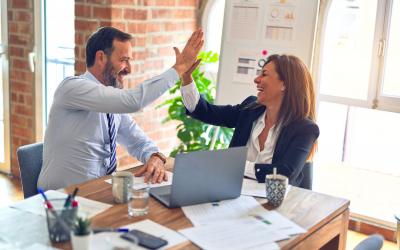 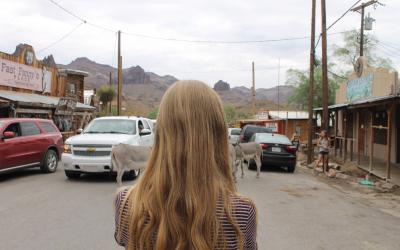