A lesson in learning English letter sounds by using objects and pictures.

Important rule(s): We only pronounce the m-sound not the letter M (em).

Create half a circle with the students.

1.
Pick an object of an easy and familiar word for example a mango.
Repeat the word and emphasize the sound of letter ‘m’.
Let the students repeat after you
Be sure to familiarize students with the object by senses : feel, smell and taste the mango.

2. Repeat step one but then with a different object starting with the letter ‘m’. For example a mushroom.

3. Point out that both mango and mushroom start with the m-sound. “M-m-m-ango and m-m-mushroom both start with m-m-m.” Let the children repeat the sound “mmm”.

4. Show the children which letter belongs to the m-sound.
“mango and mushroom both start with the letter: m, we write the letter m like this”.

Write the lowercase m on the chalkboard next to a picture of a mango.

5. Then explain that letter ‘m’ of mango also has a Capital letter version 'M'.

6. Then spread out different pictures of objects that start with the same m-sound and a show other objects starting with different sounds.

7. Pronounce the word with the m-sound clearly and then ask the children if it’s the same as letter ‘m’ of mango and mushroom.

Arrange pictures of your chosen objects starting with the sound 'm' on a board. 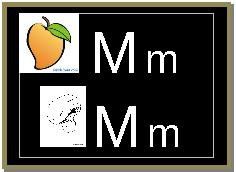 Place the pictures or object which do not start with the m somewhere else where they can still be seen.

Example: This is a pepper, p-p-pepper do you hear letter m? No? that’s right pepper doesn’t start with ‘m’. So the pepper is not allowed to go on the board.

Repeat step 7 for example with melon and pumpkin.

Individual processing:
Before you put the children to work first give a short
instruction, after that you can separate the group.

8. Explain the students that they will get a worksheet with
Pictures of things which start with ‘mmm’ like m-mango. But
there are also pictures on the worksheet which does not start with
‘mmm’. They can only color objects that starts with m-sound like
Mango.

9. Put the children to work. Some children will need to hear the
sounds again. So guide them by pronouncing the m-sound and
let them compare it with the sounds of all the words on the
sheets.

Product of the activity:
A worksheet with objects starting with the m-sound. 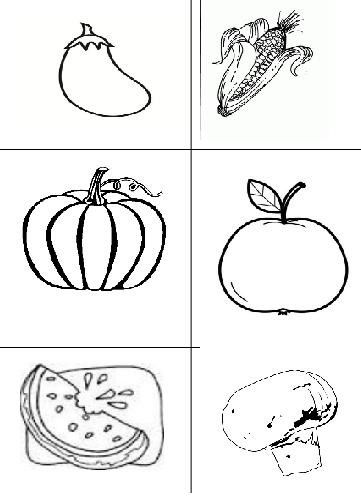 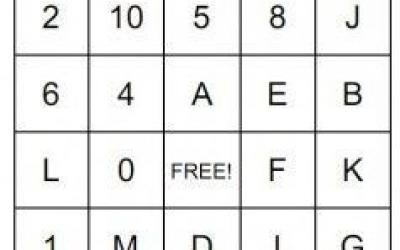 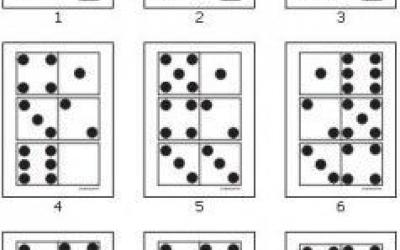 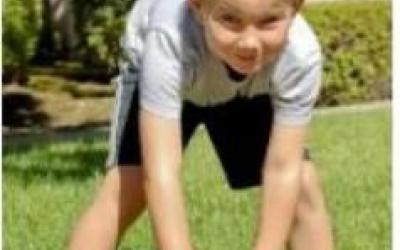 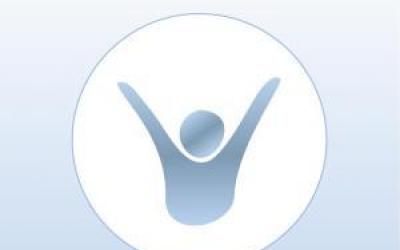 How and where find the latest tools, summaries and study notes for statistics
Blog of alinnl 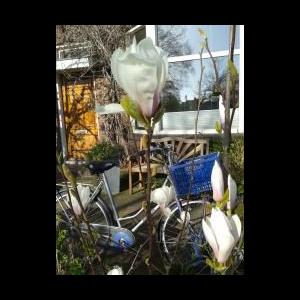