Trigger Warning is a performance art at Sining Kamalig Art Gallery last 21 July 2018, and being the gallery assistant and Boxless Society volunteer (a support group for the mentally ill artists), I made this video.

I also have been meaning to write about this experience, but it just that it has been a bit hard. Because this video does not only contain a nude guy (who is also my friend and prefers guys btw) but it also presents a mental health issue which normal people, even normal artists, do not fully understand or comprehend. It presents pain, suffering which normal people can brush off. But for some who are mentally incapable to do so, they hold it within and destroys them. The pain makes them harm themselves or commits suicide in worst cases. This video is also a testimony to someone who is actually mentally ill, and not just someone really sad. This is from a person who suffers the imbalances of chemicals in the brain who wants to tell people that this is who he is or who they are and that people should be more sensitive to others regardless they are mentally ill or not.

Paolo Dumlao's art performance consisted of the following parts: first, the nudity represents the sincerest honesty of his being. His body was covered with words from permanent ink that describes the positive things like family, love, kindness, beautiful, friendship, courage, strength, and etc. The second part is a circle made up of group of words on the ground made of chalk. The words contain the negative things, like slut, damned, hell, suicide, death, lie, ugly and etc. The third part is him using his body to erase the chalk writing on the ground. This can be represented on how a positive support system can take away the negative things in life. Lastly, the fourth part is him burning the candle on his body. I think this represents how the positive gets burned when you have don't have a positive support system, in reflection to the life of the artist. Then in a turn of events, he embraces the pain because maybe it is the only thing he knows or understands. This, I think is also a successful portrayal on why one become suicidal.

In the end, he attempts to open the eyes of people how one should be watchful of their words and actions because it can affect others without them knowing. Thus, for me, this video requires certain sensitivity, and it also affects me in a way I still do not comprehend. It makes me sad, and it also makes me hope for the better change in our society today. What else, Boxless Society has always been advocating the use of art as a form of therapy. They believe that art can help them by expressing what they feel, and it return helps them become less suicidal or sad. 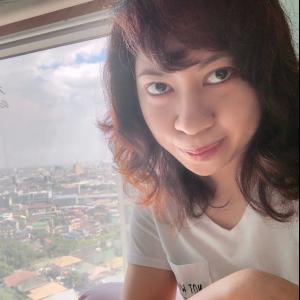 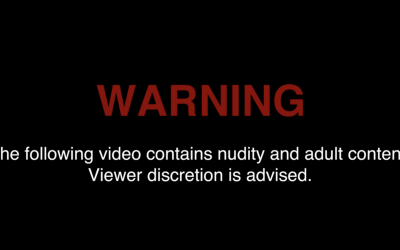 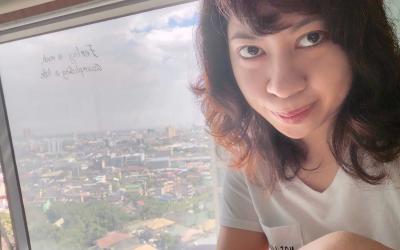 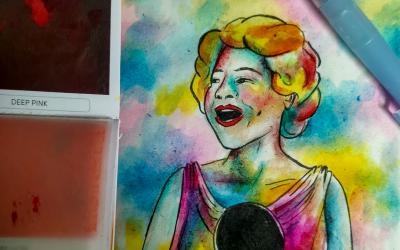 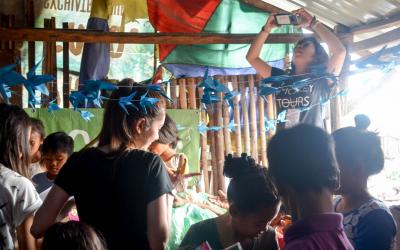 A Volunteer's Musings
More from this category 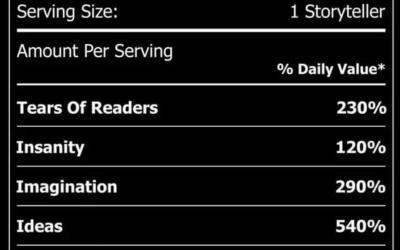 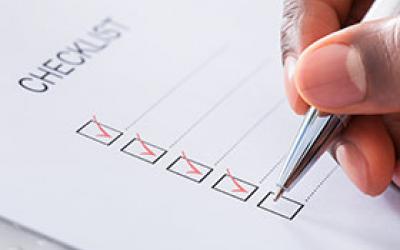 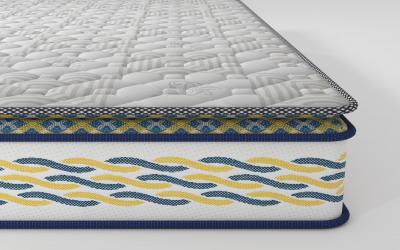