Diabetic neuropathy
Further knowledge of diabetic neuropathy is necessary to understand the subjects explained in this essay. The most common presentation of diabetic neuropathy is distal symmetrical polyneuropathy, better known as diabetic peripheral neuropathy (DPN).5 DPN develops due to long term hyperglycaemia, which leads to damaged axons and derangements of the small vessels that supply the nerves.6 Loss of vibration sense, tactile sensitivity and kinaesthesia in the lower limbs are often seen in patients with DPN.7 DPN frequently contributes to the development of foot ulcers and these ulcerations are an important cause of lower limb amputations.6 One phenotype of DPN is painful diabetic peripheral neuropathy (PDPN). According to the International Association for the Study of Pain (IASP), the definition of PDPN is ‘pain arising as a direct consequence of abnormalities in the peripheral somatosensory system in people with diabetes’.8,9 It is thought that this painful presentation is the consequence of abnormal responses of the body to the damaged nerves.10

There are a few recommended symptomatic treatments for PDPN, for example tricyclic antidepressants (TCAs) such as amitriptyline, morphinomimetic agents, the gabapentinoids gabapentin and pregabalin or topical medication like capsaicin. Nonetheless, curative treatment is not possible and the suggested therapies are often not efficient in achieving an acceptable reduction of pain, so a more effective therapeutic agent is needed.11

MicroRNAs
Definition
MicroRNAs (miRNAs) are short non-coding RNA-molecules. They play a key role in the regulation of the expression of genes. miRNAs interact with a specific region on a messenger RNA-molecule (mRNA), called the 3’ untranslated region. This interaction leads to degradation of the mRNA-molecule and suppression of the translation of mRNA into proteins.12,13 A number of miRNAs have been described to play a role in diabetic neuropathy.3

Clinical use of microRNAs
Currently, the clinical use of miRNAs is limited to diagnostics of cancer, heart diseases, neuromuscular disorders and neurodegenerative diseases.14 The therapeutic applicability of miRNAs is yet to be determined but there are several clinical trials for treating cancer and hepatitis with miRNA-targeted therapeutics at the moment.15 There are roughly two ways of miRNA-targeted therapy, the first one is the substitution of miRNA. These miRNAs can also be modified in an external environment, these modified miRNAs are called mimics. This approach of miRNA-targeted therapy can be used to substitute miRNAs that are not expressed to the expected degree. The second approach is to administer miRNA inhibitors. However, the delivery of miRNA mimics and miRNA inhibitors is challenging. Currently, there are two main ways for delivery: non-viral and viral. Both of these approaches do have some disadvantages, the main problems of the viral delivery are the health risks and the disadvantage of the non-viral delivery is its distribution to a wide range of organs which subsequently leads to accumulation. It is not clear if miRNA-targeted treatment is appropriate to undo nerve damage that is already done or if it only can reduce the sensory and motor impairment.16So, the use of miRNA-targeted therapeutics is still challenging. However, the development of miRNA-targeted therapeutics is rapidly advancing.3,14 The possibility to detect circulating miRNAs in fluids like saliva, cerebrospinal fluid, tears, blood plasma and serum demonstrates the potential use of miRNAs as biomarkers. They could be used for diagnosis, prognosis or to monitor the effectivity of a treatment.3

Role of microRNAs in diabetic neuropathy
Recently, several studies have demonstrated that microRNAs could potentially be used as biomarkers or therapeutic targets for PDPN because of their role in the pathogenesis of diabetic complications, especially nephropathy and neuropathy. Abnormal expression of miRNAs is seen in both metabolic diseases and diseases of the nervous system.16 Although there are many metabolic disorders with overlapping aberrant miRNA expression, symptoms and pathophysiological mechanisms, there are a couple of diseases where isolated abnormal miRNA expression is seen, for instance the upregulation of miRNA-15(b) in NAFDL (non-alcoholic fatty liver disease) and the downregulation of miRNA-132-3p in obese mice.16,17 Because of the fact that a large number of miRNAs are located in the encephalon and nerve tissue in the periphery, and the observation that abnormal expression of miRNAs is seen in many diseases indicates the potential use of profiling miRNA in peripheral diabetic neuropathy.16

A study in 2017 revealed the involvement of miRNA-199a-3p in diabetic neuropathy: overexpression of miRNA-199a-3p caused a reduction in the expression of SerpinE2 (serine protease inhibitor E2), which plays among other things a role in the insulin signaling cascade. The study showed a connection between the reduced expression of SerpinE2 and the onset and rapid progression of diabetic neuropathy.16,18,19   Another study revealed a correlation between miRNA- 190a-5p and SLC17A6. Although the pathophysiological mechanisms of miRNA-190a-5p in DPN are not fully known, the underexpression of miRNA-190a-5p was associated with an increased level of SLC17A6 in spinal tissue. This reveals the potential use of miRNA-190a-5p as therapeutic target: upregulation of this miRNA and downregulation of SLC17A6 could possibly lead to a reduction in pain in people with PDPN.16,20

There is one microRNA in particular I want to highlight: miRNA-146a. This is probably one of the most mentioned miRNAs in the context of the pro-inflammatory mechanisms in PDPN.21 The two most important target genes of miRNA-146a are TRAF6 and IRAK1. IRAK1 is a proinflammatory gene that codes for interleukin-1 receptor-associated kinase 1. IRAK1 is involved in the toll-like receptor (TLR) pathways, TLRs are proteins that play a key role in the initiation of inflammation and immune responses. NF-kB is a downstream protein complex of IRAK1 and when activated, it plays an important role in the regulation of immune responses and impaired neurovascular function caused by hyperglycaemia. An animal study on mice showed that upregulation of miRNA-146a causes a downregulation of IRAK1, which results in an impaired NF-kB activation, causing a reduction of immune responses to inflammation.22
The same animal study showed that miRNA-146a is downregulated in nerve tissue of the ischiatic nerve in diabetic mice. The mice were subsequently administered with miRNA-146a mimics to substitute the downregulated miRNA-146a. The administration of these mimics revealed some interesting results: an increase in the motor nerve conduction velocity by 29%, an increase in the sensory nerve conduction velocity by 11%, an increase in the local blood flow in ischiatic nerve tissue by 50% and the responses to thermal stimuli were significantly decreased after administration. Histological analysis of the ischiatic nerve tissue showed an increase in epidermal nerve fibres, an increase in the thickness of the myelin sheath and an increase in diameters of ischiatic nerve axons. And last but not least, they discovered a downregulation of pro-inflammatory proteins and cytokines after administration of miRNA-146a mimics.22
Another animal study showed a downregulation of miRNA-146a in diabetic mice and upregulation of IRAK1 and TRAF6 in DRG neurons, which consist of thermal receptors, itch receptors and mechanoreceptors. These sensors are thought to be responsible for the symptoms of PDPN.3

There are a lot of other studies that describe correlations between other miRNAs and specific proteins and genes involved in PDPN. However, it is not clear how all of these correlations could be used in screening or treating PDPN. In other words, the period of time where PDPN can be treated or the predisposition for the development of diabetic neuropathy can be discovered, is not clear. Hypothetically, the abnormal expression of miRNAs will occur before the onset of diabetic neuropathy.16 If this is true, this offers the possibility of screening, detection and treating in an early stage.

Conclusion
There is growing evidence that miRNAs play an important role in the pathophysiological mechanisms of PDPN and administration of miRNA-targeted therapeutics showed some optimistic results in a number of studies. However, there are still some difficulties in the delivery of the miRNA-targeted therapeutics, the timeframe where PDPN can be treated is not clear and if it turns out that screening through miRNAs is an option, the period of time where screening is possible is not clear. Because of these problems and to unravel which of the miRNAs may serve best as biomarkers and targets for therapeutics, further research is needed. There is a growing need for effective therapeutics and biomarkers to give the patients who suffer from PDPN perspective on a curative treatment! 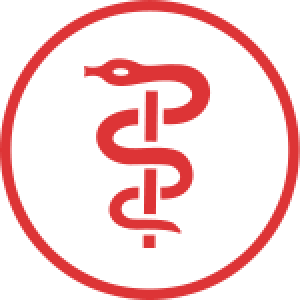 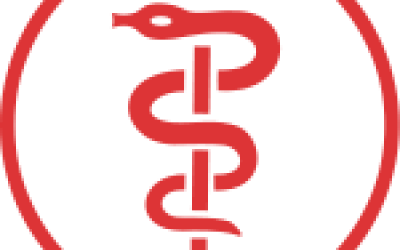 Active End-of-Life Decisions in Dutch Pediatrics, Should the Age Limit be Revised?

Diabetology
More from this category 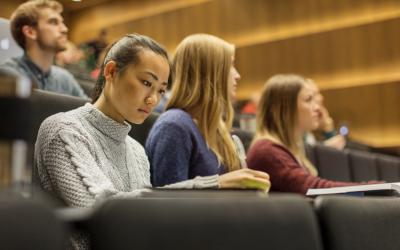 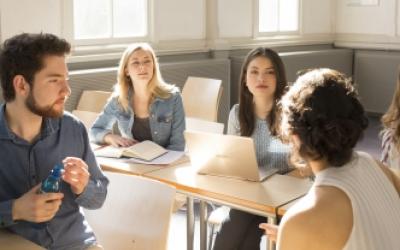 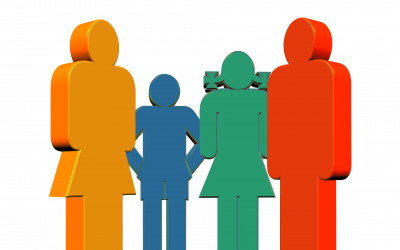