The unit of analysis depicts the level at which the research is performed and which objects are researched.

There are several compelling reasons for sampling:

However, when the population is small and variable, any sample we draw may not be representative of the population from which it is drawn. The resulting values we calculate from the sample are incorrect as estimates of... Interested? Read the instructions below in order to read the full content of this page. 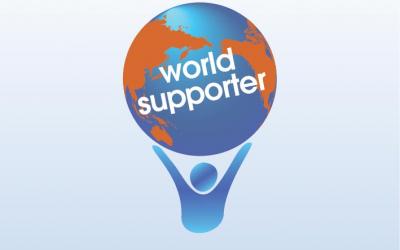 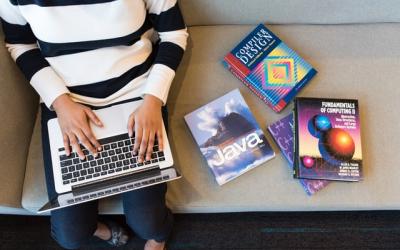 WooCommerce Multisite Product Sync -How to use this plug in 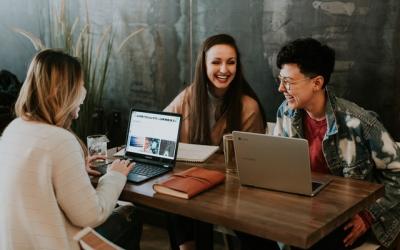 Can you use WooCommerce plugins on multiple sites? 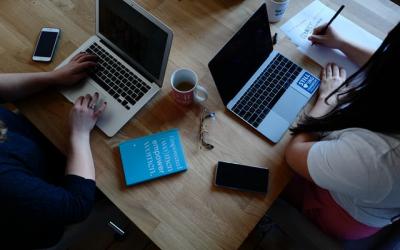