What is HIV/AIDS?
Before we can explain what HIV is you have to know that your body exists of billion cells. Every cell has got its own task to fulfill in your body. Some of these cells are like tiny little soldiers. These little soldiers protect you from viruses. These viruses are like bad intruders. If these bad intruders are inside your body then your soldiers are working hard to get them out. Sometimes you can feel sick because there are a lot of intruders in your body, but mostly the soldiers accomplish to get rid of these intruders.

However, you should know that an HIV intruder and the disease AIDS are not the ones who can actually make you sick or eventually kill you.
Normally your soldiers are with enough men to win the battle against the intruders, but with HIV in your body the amount of soldiers is reduced. So now there are not enough soldiers and your body becomes vulnerable to other intruders (other infections). This is beneficial for the development of infections. Diseases which normally can be fought off by the soldiers can now be lethal. For example, diseases like the common cold, severe pneumonia, tuberculosis, and malaria, of which you can eventually die. These diseases are called opportunistic diseases, they benefit from the presence of the HIV intruder. Thus, the HIV intruder and the disease AIDS are the ones who make your body vulnerable to other intruders, and the opportunistic diseases can eventually kill you.

The disease AIDS is very dangerous for our health, therefore it is important to know how you can get infected. So we are going to play a game. Let’s see how much you already know about HIV/AIDS!

Activity: True or False Game 1
This game is a fun way to test the knowledge of children about HIV and AIDS.

How to:
As the teacher you say what the area’s represent. The first area is “False”, the second area is “I don’t know” and the third area is “True”. Then explain that you are going to read statements and the children should go to the area which area represents for them as best answer. Now read a statement (the statements are underlined). Give them the correct answer after they have all chosen an area and explain why this is the correct answer. 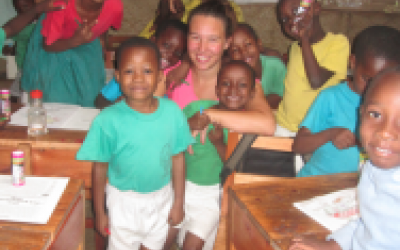 Wereldsupporter training!
More from this category 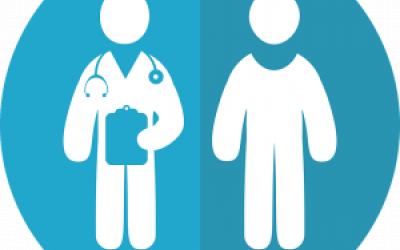