The body: physical growth and development

The process of language acquisition

Genes, Environment, and the Development of Intelligence

CONCLUSION: We highlighted how the significant changes in brain development, particularly during early adolescence, lead to an increased interest in content that is fast and complex, ADOLESCENTS 95 relies on complex humor, and features riskier content such as extreme sports. Moreover, we highlighted how adolescents are charged with tackling three social-emotional tasks: developing an identity, learning about intimacy, and discovering their sexuality. As we have shown, these three developmental tasks have major consequences for behavior and preferences in early and late adolescence. For example, they are the reason early adolescents want to communicate constantly with peers, feel a need to belong, and seek information and validation for aspects of their identity from peers or from idols or heroes in the media. This triple social-emotional developmental challenge also explains why early adolescents spend so much time on social media and with entertainment media. Social media offer young teens ample opportunity to communicate endlessly with peers. In addition, more than ever before, social media provide early adolescents with the opportunity to discover and validate their identity, including their sexual identity. Entertainment media also help them in this respect. Media heroes and idols have long taught adolescents how to behave and how to deal with problematic social situations such as relationships, bullying, and falling in love. Late adolescents have some of the same preferences as early adolescents, such as a liking for fast-paced entertainment programs, but in other respects they begin to look much more like young adults. Their sense of autonomy and self-control increases considerably, and their media preferences are more mature. They are less concerned with accumulating as many friends as possible, but instead start to focus on the quality of their friendships and romantic relationships. It is a period typically marked by one’s first sexual relationship, and it is thus a crucial time for stabilizing one’s identity and establishing oneself as an autonomous person. This autonomy means that efforts to reach this audience through traditional “teenage approaches” are often unsuccessful. Instead, in this somewhat transitional period, it becomes increasingly important that media producers treat this audience as the autonomous individuals they are striving to become. 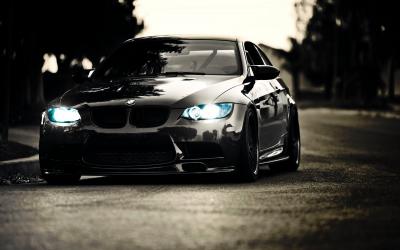 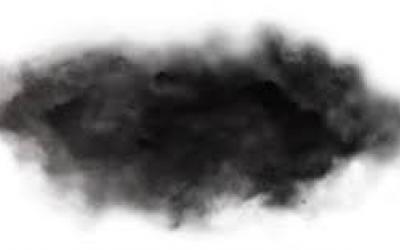 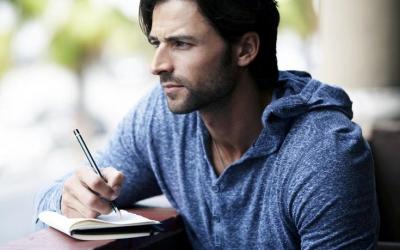