Correlation is NOT causation. It is an association between variables.

Positive correlation = both increase or decrease

Negative = One increases, the other decreases

Pearson’s r; both variables are at an interval level. Formula: ∑ZxZy/n-1

Point Biserial; one dichotomous and one continuous variable rpb = r

Phi is a nominal variable, that only has two levels each aka dichotomous X2 = r

Basically, all of these correlation have the basic formula, which is ∑ZxZy/n-1

R is about sample, ρ is population

Also interested in reading the complementary lecture notes for the course this year? Check out Noa's profile for relevant content! 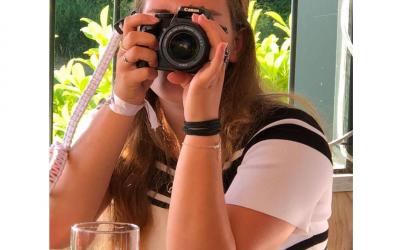 Chapter 17: the View from Within

Chapter 11: The function of consciousness
More from this category