When thinking of Tango, the association with Argentina is not far out of reach, as it is known worldwide for its Argentinian roots. Yet it is a common mistake to say that Tango is thé music of Argentina, Tango being the cultural expression of the Rio de la Plata. I wanted to find out more about the origins of the Tango and in what way it is actually embedded in Argentine society. The main question that I asked myself was: How did the Tango become a ‘legitimate’ model of Argentine identity? This essay is a perfect opportunity for me to explore the matter, by looking into the history of Tango with respect to the development of a national identity within the modern nation-state of Argentina. It is hereby essential to look at the national and the foreign context, thus the evolution of Tango within and outside the geographical boundaries of Argentina. Larrain’s (2000) historical-structural conception of national identity, the concept of popular culture and the hitherto ongoing discours of nationality, social class and ethnicity, will serve as relevant points of reference in this the exploration.

Tango is often referred to as a reflection, or rather a projection, of Argentine identity which has been affected and transformed through historical circumstances in Argentina and Europe since it’s origin in the late nineteenth century. The transformations have manifested themselves in the music and lyrics of Tango, both reflecting the evolution of Argentine national identity, as has been constituted by Gustavo Varela1 amongst other 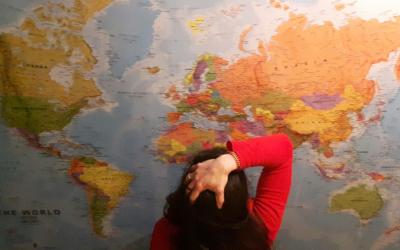 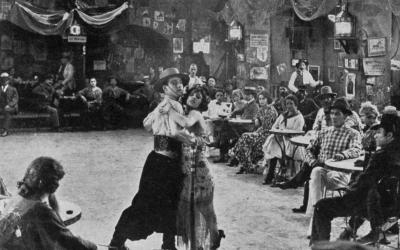 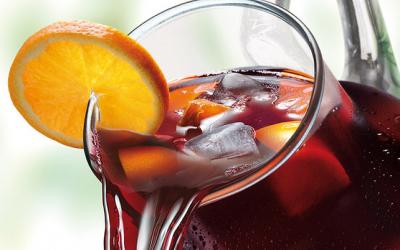 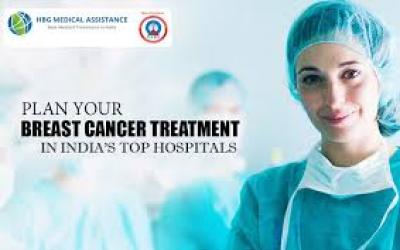 Breast cancer: What to know about radiation burns during breast cancer treatment? 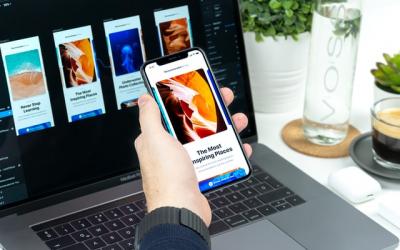