How to report your regression results in table form

How to report your regression results in table form

A table that presents regression results should contain the following elements:

1.  the number of observations

4.  the unstandardized coefficients for each independent variable, with the level of statistical significance indicated by stars (*) and standard error in parentheses

Examine the following SPSS output for a regression concerning support for AOW cuts. There are five independent variables, two of which are statistically significant.

NB: not all researchers include the standard error and t values in their regression tables. We think it is a good idea to do this, because some readers will want to see these.

NB: in order to find out the number of observations, you need to request “descriptives” when you run the regression. 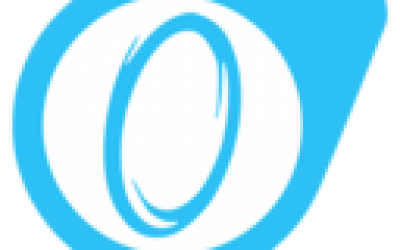