What is the purpose of the Collective Redundancies Directive and which three, distinct aspects does it regulate for this purpose?

The purpose of the Directive is in preamble 2 of the Directive: ‘’Greater protection should be afforder to workers in the event of collective redundancies while taking into account the need for balanced economic and social development within the Community.’’

The Directive regulates that the employer should do three things, before he can dismiss employees:

Does the Collective Redundancies contain a definition on the following concepts?
- If so, how should they be interpreted?

- If not, what do they entail according to case law?

b.            Workers’ representatives (vertegenwoordigers van... Interested? Read the instructions below in order to read the full content of this page. 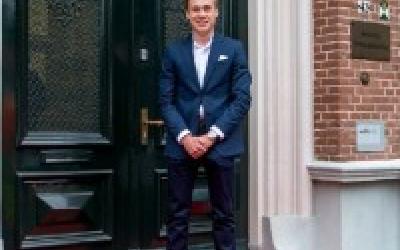 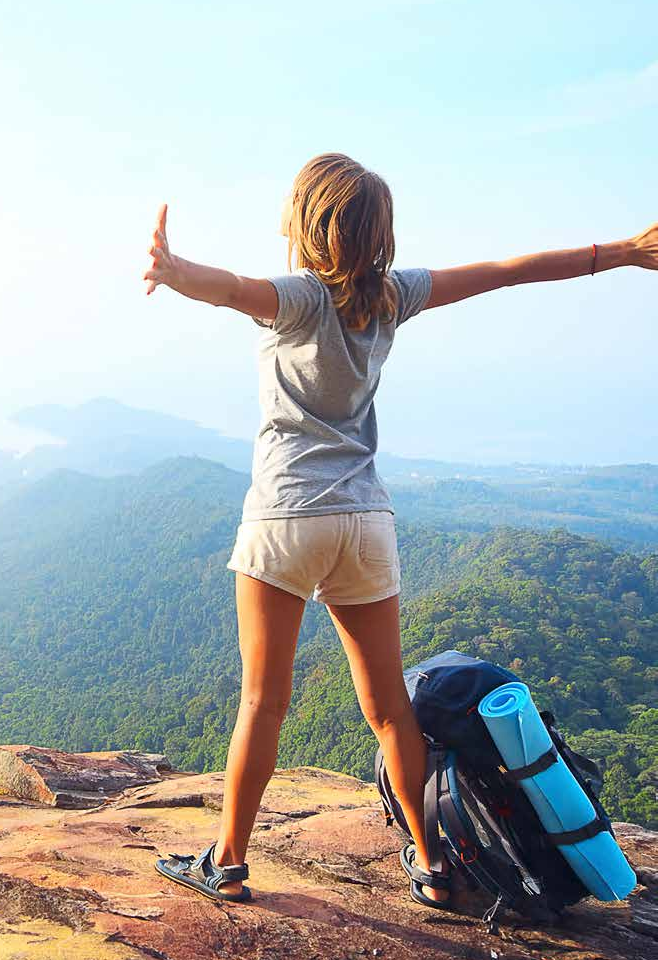