Lecture 1: An introduction to Social Psychology

This course on social psychology provides a more in-depth look at topics that have been introduced in Introduction to Psychology and Psychology, History, and Application.

What is social psychology?

Social psychology seeks to understand the motivation behind people's behaviours in a social context. It aims to uncover the interactions between people in a given society and how and to what extent the environment (including other people) influences the actions of an individual. An official definition is thus: the study of people's thoughts, feelings, and behaviours are influenced by the real or imagined presence of other people.

One example is the Bystander Effect, where in traumatic situations, many witnesses and bystanders do nothing to help the victim, while simultaneously holding the belief that they would. This occurs due to complex networks of relationships between the bystanders, resulting in a general non-response. In fact, the larger the number of bystanders, the less likely anybody is going to help. This is applicable in a number of situations.

The main reason for this effect is diffusion of responsibility - that is, the more people there are, the more helping the victim becomes a shared responsibility, and the less responsibility an individual feels towards helping in the situation. Another reason is the 'nothing has happened ' assumption. If no one is taking action, it is plausible to assume that nothing has actually happened, which may lead to fear of embarrassment for jumping in on a situation that did not need help in the first place.

In order to avoid the bystander effect, several measures can be taken, including assigning specific responsibilities to specific people, and making it... Interested? Read the instructions below in order to read the full content of this page. 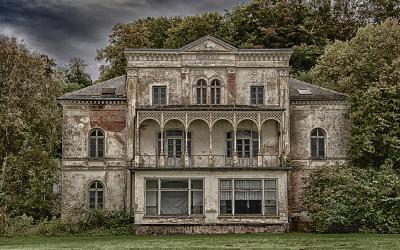 Things You Need To Do With Your Old Vacant House 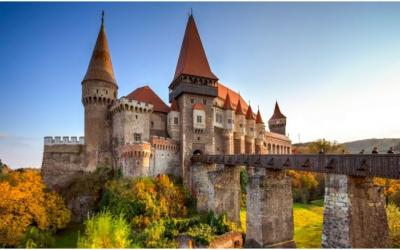