These lecture notes are based on the subject Clinical Psychology from the year 2016/2017 (first period).

CP is a new course with the following goals: to have knowledge on psychopathology/disorders; to know how science and practice of CP interact; and to be able to make a theoretical argument out of scientific literature.

There are 8 non-obligatory lectures (which will be streamed) and 8 obligatory workgroups (you may miss 1 workgroup with a good reason and do some compensatory work), in which you are expected to give a presentation (about 30 minutes total) and write a paper (shorter than 2500 words, see instructions on Blackboard). The exam contains 8 to 10 open questions.

There is a document on Blackboard which shows some chapters you should read before a lecture. However, all the chapters from the books are relevant for the exam (but the chapters used could be a hint on what they think is most important). Watch out for scientific papers, for tables can be quite specific – don’t learn them by heart, these are not very relevant. Percentages are sometimes relevant, but never precise numbers.

About 1 million people a year commit suicide worldwide. For example, Dutch writer Joost Zwagerman commited suicide one year ago. He had showed numerous risk factors, such as being severly depressed several times and almost losing his father to suicide (perhaps genetic factors?).

About 5 people a day commit suicide in Holland, this number is increasing. Because of the celebrity suicide of Zwagerman last year, there will probably be a lot of attention for this suicide. This is worrysome, because suicide is contagious: hearing about suicide will make some people (mostly people who are already suicidal) commit suicide.... Interested? Read the instructions below in order to read the full content of this page. 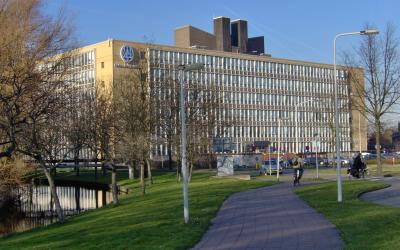 This bundle contains relevent study materials with the second and third year of the Psychology Bachelor programme, in Dutch and English for Leiden University. Do you have your own lecture notes or summaries to share? Make your fellow students happy and upload them to your own WorldSupporter... 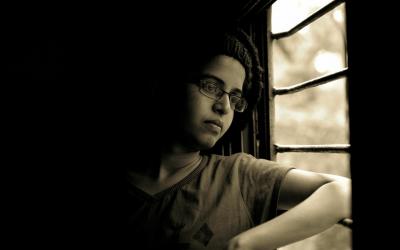 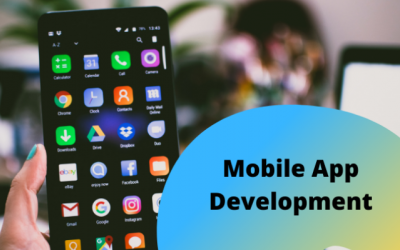 App Development in 2021: Choosing Between Native, Web, and Hybrid 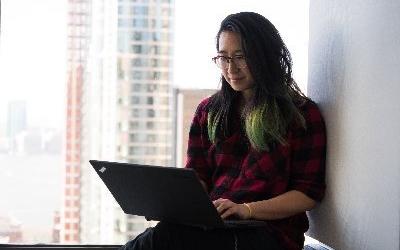