It’s not only about nations, but also about intergovernmental organisations and sometimes even people.

1648: treaty of westfahlen → it ended the thirty-year war. For the first time in human history all sovereign states were equal. This meant that every state had territorial sovereignty.

Aim of Private International law: regulating legal relations between individuals (can also include corporations as such)

International Law developed from law of co-existence to law of cooperation and to law of integration.

There was a war between the SU and the US. US supported the rebels, the contras. Nicaragua went to court, saying that the US violated their borders and that force had been used against Nicaragua. The case is important for the use of force and state responsibility. Art. 2(4) of human/united nations charter could not be applied because the US did not accept the jurisdiction

Relationship between sources of international law

There are also other sources of international law not listed in article 38, namely:

Treaty and custom are not more important than one another. The way it is solved... Interested? Read the instructions below in order to read the full content of this page. 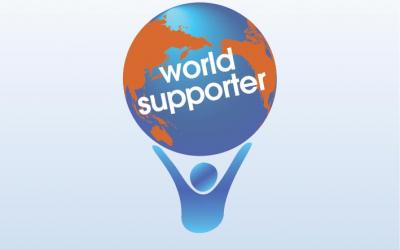 This bundle contains sheetnotes and college notes for Public International Law at the University of Utrecht. 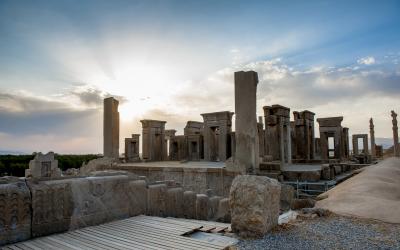