Discrimination against women persists around the globe hampering development 10/05/2012 (Washington D.C.) - Social and legal discrimination against women remains a major obstacle to economic development in emerging and developing countries, according to the latest edition of OECD’s Social Institutions and Gender Index (SIGI). Though women’s rights are improving in a number of countries, in others women are still barred from fully contributing to social and economic life. “Despite promising progress in some areas, discrimination against women persists around the globe,” said Carlos Alvarez, Deputy Director of the OECD Development Centre. “Legal reforms, economic incentives and community mobilisation are critical to rectifying this social discrimination and economic injustice.” Certain forms of discrimination against women remain widespread. Out of 121 countries covered in the 2012 SIGI, 86 have discriminatory inheritance practices or laws. On average across these countries, around half of women believe domestic violence is justified in certain circumstances. In some countries, like Niger or Mali, over half of girls between 15 and 19 are married. Such an environment is a massive obstacle for women to get an education and to contribute to their own wellbeing and their countries’ progress. The countries with the highest levels of discrimination among those ranked in the SIGI are in Africa and the Middle East. There has been progress in reducing discrimination against women since SIGI was first released in 2009, even within the most unequal regions. In Rwanda and South Africa, for example, the introduction of political quotas has led to a greater representation of women in politics. South Africa and Morocco are among the countries where the social and legal status of women improved considerably over the past years. South Africa has introduced landmark reforms of inheritance laws, standing apart from the rest of the region. In Morocco, reforms to the Family Code have granted women equal rights in marriage and the country has also introduced quotas to boost women’s political representation. Countries in Latin America and Southeast Asia tend to perform comparatively well on the SIGI. Despite these positive results, the implementation of gender equality laws remains a challenge in Latin America. In many Southeast Asian countries, such as China and Vietnam, a bias for male children that is evident in the number of missing women and fertility preferences, is a persistent problem. Fast facts on positive trends from the countries scored in the 2012 SIGI: On average, the rate of early marriage has decreased to 17% in 2012 from 21% in 2009. The number of countries with specific legislation to combat domestic violence has more than doubled from 21 in 2009 to 53 in 2012. 23 out of the 35 countries where missing women was identified as a concern in 2009 have shown improvement in 2012. 29 countries have quotas to promote women’s political participation at both national and sub-national levels. ... and on institutions that continue to limit women and girls’ potentials: Women’s reproductive autonomy is limited: on average, 1 in 5 women has no access to family planning. Despite new laws, attitudes perpetuating violence against women persist, with some 50% of the women themselves believing that domestic violence is justified in certain circumstances. On average, women hold only 15% of land titles for countries where data is available. SIGI measures underlying discrimination against women using 14 indicators, including early marriage, gender-based violence and women’s property rights. While other gender inequality measures focus on outcomes such as gender gaps in employment and education, SIGI captures discriminatory social institutions such as formal and informal laws, social norms and practices that drive unequal outcomes for women and girls. bron: http://www.oecd.org/document/50/0,3746,en_2649_201185_50289394_1_1_1_1,00.html 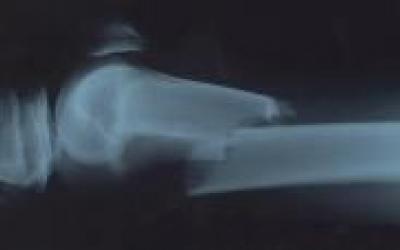 Lekkere WorldSupporter song! With my own two hands - Ben Harper

Dunya Festival
More from this category 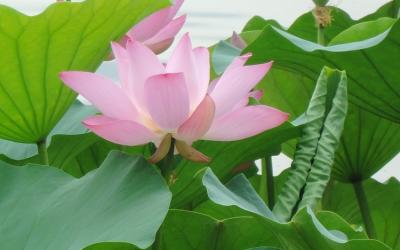 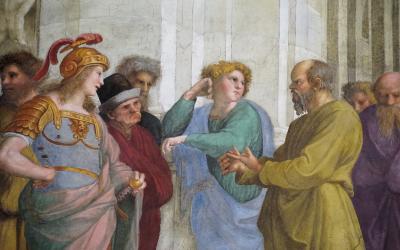 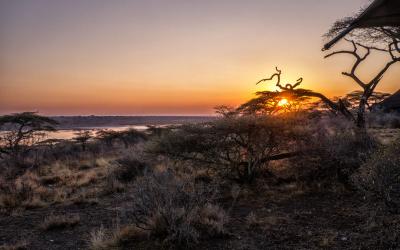