Blackpink: "No other choice than to be lovesick"

Doing world tours, billions of views on your music videos and having millions of fans all across the world. For many a dream but for Jennie, Lisa, Jisoo and Rose this is a reality. The four girls form the K-pop girl group called BlackPink. Behind the glitter and glamour of the immense fame these girls have, there lies a more dark and twisted world behind it. So called slave contracts and obsessive fans (sasaeng’s) show in what kind of conditions BlackPink and many other Kpop Idols have to work in.

During our Culture, Society and Population classes we learned about the norms and values in the Korean culture, but also the darker sides of South-Korea. High levels of stress and poverty makes South-Korea the place with the highest suicide rates. For our final assignment of this class, we have to work in pairs and write a paper about a Korean cultural phenomenon. In this paper, we talk about the unfair working conditions many K-Pop idols work in. We first bring light to the slave contracts (노예 계약)  where many Idols are attached to.  Next we talk about the one-sided relationship K-Pop Idols are in with their fans and the phenomenon called sasaeng which are the type of fans which turn their love for their favourite Idol into an obsession with all its consequences. At the end of this paper, there’s a conclusion in which we summarize and conclude this paper.

The way most K-pop groups are formed is as followed: you do auditions at talent agencies such as JYP, YG or SM. Once you get in of those agencies, you’ll be a so called Trainee. A Trainee trains skills such as dancing, singing or rapping. If the agency sees potential in you, you will form a group with other Trainees and make a debut album together. This is also the way BlackPink was formed. The group falls under the YG entertainment agency. With having a total of over 10 billion views on YouTube, BlackPink is one of the biggest K-Pop girl group at the moment. The girls have songs such as Kill this love, See U later where they sing about not needing to be in love, but is being in love even an option for the girls? See once you get into these entertainment companies you as a trainee have to sign a contract. These contracts are known for having very strict rules for the employee’s. Because of the rules these contracts are called slave contracts or 노예 계약 in Korean. The contracts can rule about the weight, the type of clothes and the love life of the person who signed the contract. Agencies see relationships as a waste of time because that would take time off your trainings and repetitions. To prevent relationships happening, agencies separate girls and boys Trainees and Idols so that they won’t be able to meet each other and eventually develop feelings. If you are in a secret relationship and the agency would find out, chances are high that you would be expelled from the agency. This happened to the K-Pop idols HyunA and E’dawn after they openly admitted being in a relationship together. Cube entertainment, the agency were both idols were signed, said the following about the idols getting expelled: "The company has put trust in artists as the top priority in its management work. After much discussion and review, (the company) decided to dispel HyunA and E'Dawn with the judgment that it is impossible to recover trust in them,". As mentioned previously, Idols will spend a lot of the time working on perfecting  their vocal and dance talents. Unfortunately, as a result of this, a lot of Idols are so tired that they will faint during concerts or other stage performances.  These types of accidents happen so much to the point that there are compilations all over the internet where they show Idols fainting on stage.

In a relationship with your fans (sasaeng’s)

Sasaeng, a term translating to “private life” is a word used to describe crazed fans that invade the lives of celebrities or idols. What is the difference between a regular fan and a sasaeng? Well a regular fan may be satisfied with a photo or signature of their favourite pop idols for a sasaeng that is mere childsplay. They will often know every specific detail they can of their favourite pop idol from their birthday to their mobile numbers, even photos and information about their family members much like somebody in a relationship with them. Sasaengs do not care about the privacy of their idols, they feel entitled to every detail of their lives which leads to stalking behavior and following these stars everywhere just to know more. Sasaengs use “Sasaeng taxis” to follow idols on a wild goose chase of their day and keep up with their every move on forums with other super fans. They are even known to sell private information of idols to others online. Unfortunately for these idols, sasaeng cases have led to some horrible incidents and accidents. Some such incidents include Girls Generation's Taeyeon almost getting kidnapped on stage during a performance in 2011 by a male Sasaeng, Super Juniors Heechul spoke about how some sasaengs broke into their home, hid in boiler rooms and searched for the members underwear and took pictures with it, as well as Exo obsessed sasaengs that shaved their heads and cross dressed as boys to enter a bathroom the band were using and meet them. The stars have expressed their worries and discomfort with these super fans and their agencies showing concern about the safety of their idols but it hasn't stopped sasaengs in their hunt. This desperate need to be noticed and recognised by their idols, to feel a part of their lives like a boyfriend or girlfriend would is what fuels sasaengs but their actions have caused often unbearable conditions for the pop stars. Wild stalkers, a rigorous work schedule and contracts controlling their social lives, the glamorous world of K-Pop idols seems a little darker upon a closer look.

From contracts that restrict the members of BlackPinks from dating to obsessive fans that believe they are in a relationship with the members, the girl groups hit song “lovesick” talks about issues beyond your regular teenage breakup song. Upon closer inspection the song about staying alone is a song about BlackPink having no choice but to stay alone. Neither their fans who fully believe they are dating the stars nor their agency who insist on controlling the member’s private lives would allow such a thing. It brings a second meaning to lyrics like “you can’t just end this love on your own” and “ Love trapped us in a windowless room” with “love” referring to the never ending attention from their fans and agency. It’s hard not to feel bad for the stars and question the toll such a controlling lifestyle can have on the mental health of the members of BlackPink.

The recommendation we can make to solve this issue would be for agencies to improve their relationships with Idols. We think if they provided more emotional support for them and worked with the well being of the stars in mind it could prevent many issues happening such as the fainting on stage which doesn’t help the image that the agencies want for the idols either way. As well as that reducing the strictness with which the agencies monitor the relationships of the idols might be better in the long run. If agencies allowed idols to date it would not only be better for their mental health but also show a healthier image to the fans. It may prevent obsessive fans from seeing the idols as their own boyfriends/girlfriends and instead promote the support and admiration of the public relationships like western celebrity couples such as Kim Kardashian and Kanye or Brad Pitt and Angelina.

Fulara, R. (2021, August 11). What Are Slave Contracts In The K-Pop Industry Of South Korea? . Retrieved from ED Times: https://edtimes.in/what-are-slave-contracts-in-the-k-pop-industry-of-south-korea/

MENDEZ, J. V.-B. (2020, october 2). All "Lovesick Girls" Will Relate To The Meaning Behind BLACKPINK's New Single. Retrieved from EliteDaily: https://www.elitedaily.com/p/what-do-blackpinks-lovesick-girls-lyrics-mean-in-english-get-ready-to-sob-35248898

Tomondong, H. (2021, January 15). What Is A 'Sasaeng'? A Guide To South Korea's Toxic Fan Culture. Retrieved from Cosmopolitan: https://www.cosmo.ph/entertainment/south-korea-sasaeng-fan-toxic-culture-a4575-20210115-lfrm 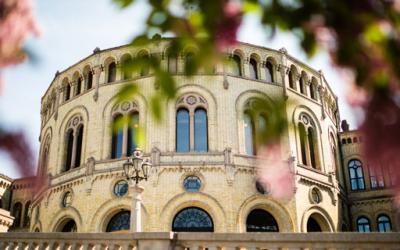 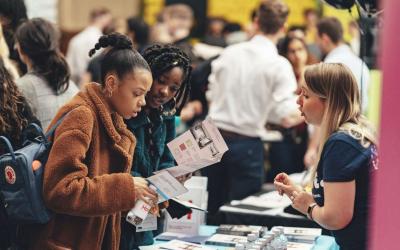 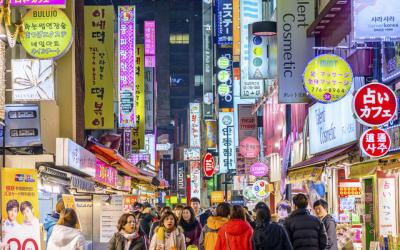 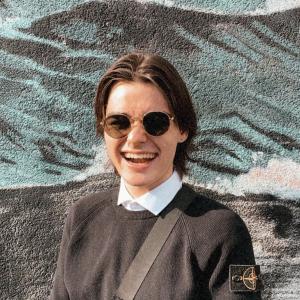 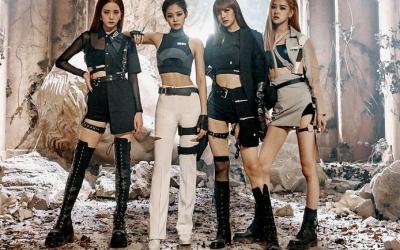