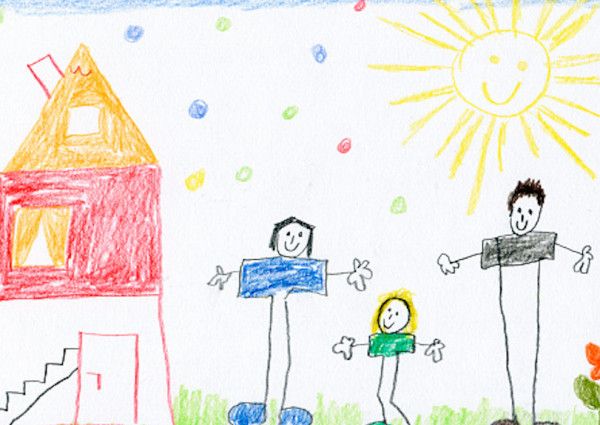 A question children get a lot at an early age, is what they want to become “when they grow up”. Let me just put aside for a minute the somewhat problematic assumption that a child isn’t already something to begin with.

The point I am getting at is that many children actually have visions of themselves as fathers and mothers. They draw stick figure families standing in front of a house, with a tree, a cloud and a smiling sun to portray this ideal.

Speaking for myself, I remember not understanding this at all. Growing up in a Catholic country in South America, I thought the absence of my wish to be a mother one day, meant I should join a convent and live out my days as a nun.

As I grew older, I realized there were actually more options. Recently I was reminded of the process I went through to give my non-motherhood a place in my life. For me it is a logical and (pretty much) indisputable aspect of my identity, which has caused me little stress.

I realize this is not the same for everyone. Following the lead of my former colleague Juliette, I hereby answer a few of the questions she asked me about this topic recently.

What is your background? (name, family set up, youth, values)

I was born in the Netherlands to Dutch parents. Throughout the family histories of both my parents there have been foreign adventures of all sorts. My childhood years (3 to 12) were spent in South America. My secondary school years played out in the far North of the Netherlands, in a state of longing for warmer places (in every aspect).

I am my father’s third child and my mother’s only one. Compared to the parents of many of my friends, my parents were relatively old (they had me at 36). In their behaviour they were always considered “the fun ones” though.

Do you think ‘voluntary childlessness’ is a taboo?

As far as my own family is concerned I never felt pressure in this respect. I do remember the day my father realized my feelings about motherhood were more than a phase of juvenile rebellion. I remember he smiled (bitterly?) and said “That’s a waste of good genetic material”. The fact that he was complementing himself more than he was trying to change my mind, made it easy for me to shrug off.

Other people around me do tend to be a bit less understanding. The most often heard remark has always been “Sure… you just wait. It’ll change”. As if somehow they knew me better than I do. With the passing of time, expectations did start to shift though. I suppose that has to do partially with my age (I am 36 now) but also with the growing acceptance for a childfree lifestyle in our society in general.

What is the reason you came to the decision to not have (considering it would be possible) any children?

It doesn’t feel like it was ever a clear decision. It was obvious to me. I am not a mother. Period. In recent years I have thought that fact out further but I will spare you the deep psychological analysis on this particular occasion.

What does your partner think (if you have one)?

My partner did have a strong desire to have children when we met. We have had many long conversations about this in the first years of our relationship (12 years and going strong now). His desire to be with me turned out to be stronger than his wish to have children. :)

How are the responses from your friends and family?

The fact that I enjoy being the goofy aunt makes some people say I would make a good mother. Nobody ever gives me a hard time over it though. My parents are already grandparents through my brothers and I think that has sufficiently satisfied their evolutionary desire for continuation of the genetic line (or whatever).

What do you feel should change regarding voluntary childlessness?

My own process has been relatively stressfree. I have never been harassed or pressured into changing my views or feelings. Also I have had access to (information about) contraceptives and have faced no repercussions when I started taking them. For myself, nothing would have to change. But I suppose I would wish for other women (or men) choosing not to have children to have it as easy as I did. 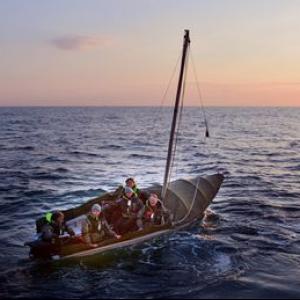 Lifetips
More from this category