English Language Certificates - What is the Difference and Why would you need them?

It would not be much of a shock to say that English is the international language nowadays. Generally, it is very useful to have a certain amount of English language skills, for some maybe more than others. For those who would like to engage in the language even more, or those who want to study or work abroad, or in an international environment, it is essential to have at least one certificate that shows your level of the English language. As there are quite a lot of different certificates, I will name the most known and internationally acknowledged down below.

TOEFL is an English certificate that aims for academic use and is the most common academic English test worldwide. TOEFL scores are accepted by more than 10,000 universities and other institutions in over 150 countries, so whether you want to work or study abroad, the TOEFl test will certainly help you along the way. At the moment, the only offered TOEFL test is an internet-based one (iBT), which can be taken in numerous test centres worldwide and it takes about 4 hours. Like most tests, the grade is a combination of 4 parts: reading, listening, speaking, and writing. During the entire test, you are just interacting with a computer, so keep this in mind before applying. It takes several weeks before you will receive your result and your test result is valid for two years. The price of a TOEFL test varies between 175 and 240 dollar, depending on the location.

IELTS offers an academic version of their test, and is originally a British test. The test itself consists of four parts again: reading, speaking, writing, and listening. Like TOEFL, IELTS is widely recognised in all English-speaking countries and also for many English-taught programmes around the world. The total grade for the IELTS test ranges from 1-9, you usually need a 5.5 to a 6.5 at least to be admitted for an English programmes. The IELTS test takes about 3 hours and all parts, except the speaking part, will be done at one of the 500 centres worldwide. The speaking part will take about 15 minutes and is done by a certified examiner. The biggest difference during the test compared to TOEFL is that TOEFL is an online test, whereas IELTS is done in a centre. The IELTS test result will take about two weeks and the result is valid for two years. Taking an IELTS test will cost about 200 euros.

The TOEIC test is very different compared to the tests named above. This test is useful when you want to work globally or want to show your English skills while applying for a job or during your career. It mostly shows and tests your communication skills in an international work environment. The test questions are also based on real-life work settings in an international environment, such as phone conversations, meetings etc. There are two separate parts to the TOEIC test. You can do one or both parts.The first part is the Listening and Reading test, this is a paper and pencil test that takes 2.5 hours and is taken at a test centre. The other part is the Speaking and Writing test, this is an online test that is taken in a test centre and takes 90 minutes. The Speaking and Writing test is a new test which is only available in some countries, so check its availability before you start preparing for the exam. The costs of the exam are 85 dollar for each part, so 85 dollar for the Speaking and Writing part, and 85 dollar for the Listening and Reading part.

Hopefully this overview made the differences between these exams a bit more clear. Make sure to take the right test for you and always prepare before taking the exam. Good luck for those taking one in the (near) future!

Too busy to attend a face to face TEFL course? Take our Online Blended TESOL 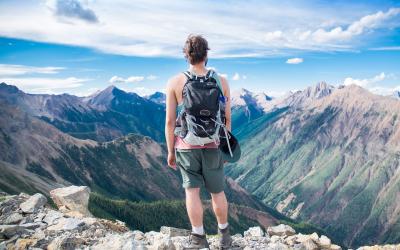 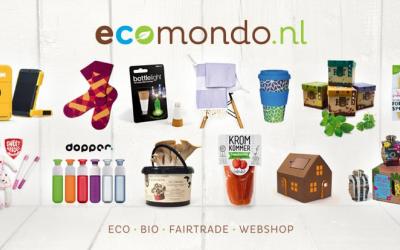 Marketing: summaries and study notes for principles of marketing by Kotler (& Armstrong) - Bundle
Blog of suzedegroot 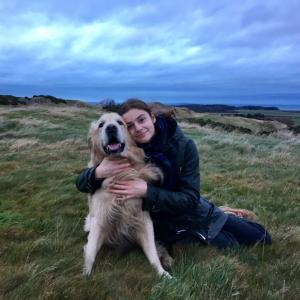 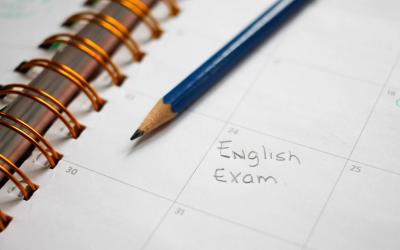