The impacts of climate change are worsening each year, and thus we should look for ways of fighting these changes. We are constantly experiencing extreme natural disasters and temperature fluctuations that are sweeping across our world. Animals and plants are adversely affected by these climate fluctuations, with delicate crops and species dying in extreme drought and heat.

Globally, robot researchers and developers are using their skills and passion for helping in conserving the environment. One robot will not solve all the problems, but we can all work towards making a difference. Here are several ways robots are helping to fight climate change:

Climate change startups identify one environmental harm and work hard to develop a solution for it. For Mark Stewart’s Company, it is planting trees. He developed a robot that has helped him plant many trees in remote areas. The robot, Growbot, plants established trees ten times faster than the humans. The company has so far developed more than 4000 robots to help restore forest cover.

As the climate continues to fluctuate, it adversely affects food sources. This is especially true in rural areas and developing countries that are not able to import food from other countries. Using monitors and AI sensors, robots can be able to identify which crops grow in extremely harsh conditions. With this information, farmers can select plants that have high chances of succeeding in those extreme conditions and thus help to feed their communities.

If you want to succeed in fighting climate change, then we must minimize our dependence on fossil fuels such as oil. Robot developers are using robots to collect energy which is later used across environments and industries. For instance, Wave Glider contains solar panels for collecting solar energy as it moves across the surface of the ocean.

As more people continue to recycle, the need for sorting materials and determining what can be used is growing. This is entirely manual work with people picking as many items as possible over the conveyor belts. But robotics has made

recycling easier and hassle-free. Robots use artificial intelligence to sort and record items that are on the conveyor belt. This solution improves efficiency and leads to higher throughput. It also helps users, whether construction companies or cities, to budget accurately with fixed labor rates.

Robots can be used to analyze data from Sewer Systems

Our sewer systems have a huge contribution to climate change, especially when you think where we dump our human waste. They can also affect public health. But robots have been used to collect and analyze raw sewerage data in the lab. This is considered more efficient than when it is done manually in the lab.

The rising number of automated equipment has a significant impact on climate change. While it may lead to loss of jobs done by manual workers, the overall effect on the environment is good. Heavy duty manual operated machinery emits more CO2 to the environment compared to the electronic ones. Automated machines can help to reduce carbon emissions by half and thus allowing air to clear up.

Pollution comes in all kinds, from chemicals to plastic bags. One company in Chicago has developed a trash robot that floats on water collecting garbage to keep the river clean. This robot helps to safeguards the animals from ingesting waste.

Tesla Motors is a leading automaker who understands the effects of climate change and how environmental protection can make our world a better place. Elon Musk, Tesla CEO, has always rallied against the use of fossil fuels. Climate change is a major business issue that every company must seek to address. Tesla aims at helping the world attain sustainable energy levels. Climate change is a global issue that must be addressed comprehensively to make our world a better place to live for the present or future generations. 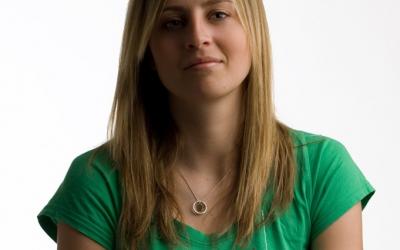 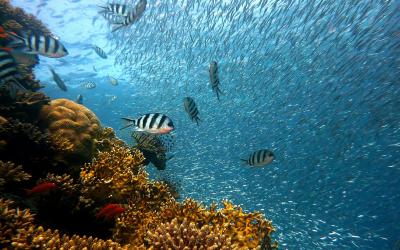