BEEP! BEEP! The alarm clock sounded. Already! I had but one hour to recover from my trip to Bejing, time to meet Monique from the organisation I would be working for. She, was waiting downstairs in the lobby of the small hotel where I spent the first nights.

Leafing through the menu made up of pictures and Chinese characters, we (or actually Monique who is fluent in Chinese) ordered a variety of weird looking dishes. There I was, sitting in a restaurant in the heart of Beijing consuming my first Chinese meal. Whilst chatting about the ins and outs of China, the internship and much more I was trying to cope with the given dining tools: chopsticks.

A pair of thin sticks are wielded here as cutlery by more than 1.3 billion Chinese. And they have being doing so for over more than 5000 years. Actually chopsticks date back to the Shang dynasty (1766-1122 BC), but were used for stirring the fire, cooking (as it could reach the deep in the boiling pot), and serving. It was not until the Han Dynasty (206 BC - 220 AD) that it became the daily utensils for eating. It was the scarcity of fuel that led people chopping food into small pieces (so it can cook faster), and could be easily picked up with chopsticks - no knife needed. Some believe Confucius, being vegetarian, championed chopsticks over knives as the sharp points would remind people of slaughterhouses and evoke warfare during meals.

Chopsticks in China are called "kuazi" 筷 . The name originates from the words quick 快 and bamboo 竹. In fact, most chopsticks are made of bamboo, but plastic, wood or stainless steel are also commonly used. Rather interesting is the Korean myth: to test the king's food, metal chopsticks were used as these would tarnish if the food contained poison. Until these days Koreans still use metal chopsticks.

As we westerners have our fork and knife table manners, so do the Chinese have their chopstick etiquette. I will name a few:
1. Make slurping noises (hmm.. maybe it's weird that we've learned to make as little noise as possible while enjoying a meal)
2. Lift your bowl and shove rice into your mouth
2. Do not tap your chopstick on the bowl, beggars make this kind of sound to get noticed
3. Do not look for a particular piece of food, this is known as digging one's grave

The chopsticks and its concomitant usage daunted me a bit, but I guess I just have to deal with it as asking for a fork or knife would be as silly as asking a dog to turn into a flamingo. They simply don't have it. 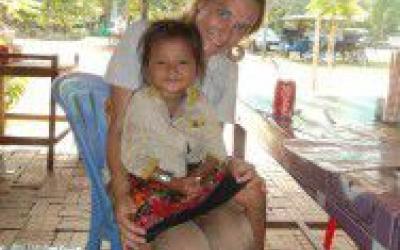 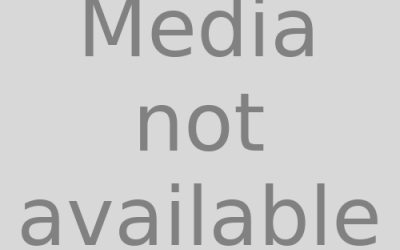 IMPRESSIONS OF CHINA – from behind my laptop in The Hague 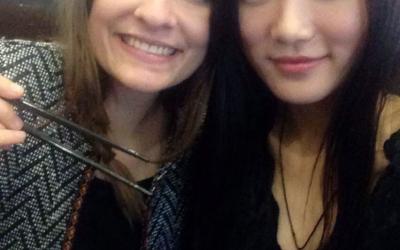 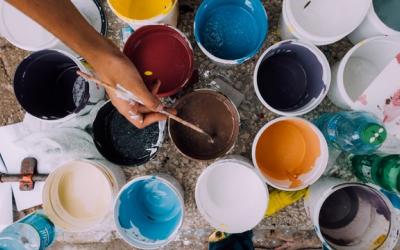 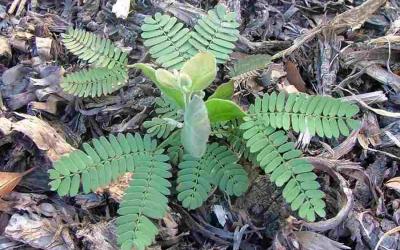 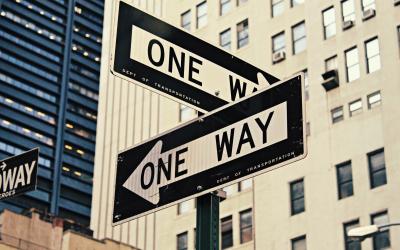