Every year on the first weekend in August something special happens at the castle in Friedland, a small village 75km South East of Berlin! The not-for-profit festival Jenseits von Millionen (aside from the millions) has been uniting great music with various charitable causes for the last 4 years. We are delighted to announce that Raise a Smile has been given the honor of working with the festival for 2012, with proceeds from ticket sales going towards supporting the Magazine Community School in Chipata.

The festival takes place on the 3rd and 4th August and will include bands and artists from various genres including indie, folk, electro and pop. Tickets are only €25 for both days, and €2 of this will go as a direct donation to Raise a Smile, plus whatever profit is left over after the festival. Visit the Jenseits von Millionen website for ticket information and this year's full line-up.

We would like to say a huge thanks to the Jenseits von Millionen team not only for making such a fantastic idea possible with this festival, but also for deciding to support the children in Chipata this year!

We are delighted to be a part of such a great event and would be even more delighted to see some of your faces at the festival too! So head on over to the Jenseits von Millionen site and order your ticket!

See you at the castle in Friedland! 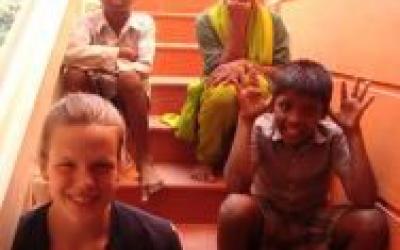 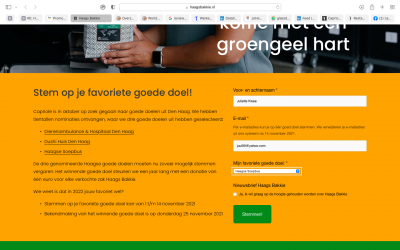 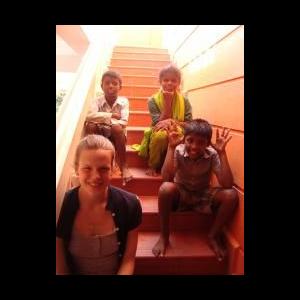