The Sierra Club has put together a list of “The 5 Worst Foods for Environmentalists to Eat.” For many of you TreeHugger readers, this list probably doesn’t hold many surprises, but it is still an important reminder of the decisions we as consumers make on a daily basis when choosing what to put into our bodies. Some foods, like it or not, are best avoided completely, no matter how delicious they may taste.

Conventional Coffee
From an environmental standpoint, it’s crucial to buy shade-grown, organic coffee. (Fair trade is also important for the growers.) Coffee is meant to grow in the shade, but many farmers now grow it in full sunlight, with a heavy dependence on pesticides, herbicides, fungicides, and fertilizers. They also chop down rainforests, destroying bird habitats. Look for the green gecko stamp from the Rainforest Alliance when purchasing coffee.

Palm Oil
Palm oil is used in half of all packaged foods sold in the U.S., particularly cookies, crackers, and soups. Pam oil is the largest cause of rainforest destruction, resulting in huge swaths of Indonesian and Malaysian rainforests being bulldozed in order to plant palm oil trees. “Eight million acres have been cleared and burned already, and the orangutan is on its way to extinction,” says Christy Wilhelmi, author of Gardening for Geeks. The solution? Ditch those packaged foods, start cooking from scratch, and always, always read labels.

Bluefin Tuna
Bluefin is a popular choice at high-end sushi restaurants, but their numbers in the oceans are dropping fast. Because they live so long, Bluefin are unable to stand up to overfishing. They’re also high in mercury. The Sierra Club quotes food critic Jonathan Gold, saying, “People need to stop eating Bluefin tuna, period… The numbers of these magnificent fish are dropping fast. If we don’t stop eating them now, we’ll stop in a few years anyway because there won’t be any more.”

Genetically Modified Corn
GMO corn “destroys habitats, depletes soils, breaks nutrient cycles, pollutes air and water, contaminates native maize varieties, and on and on,” according to Douglas Fox, professor of sustainable agriculture at Unity College. It kills bees, reduces biodiversity, drives heirloom crops to extinction, and requires excessive processing to transform it into high fructose corn syrup, another ingredient found in processed foods (which should be avoided anyways because they contain palm oil).

No doubt there are many other foods that should be added to this environmental blacklist, but banishing these five from one’s diet is a good place to start.

Thanks for sharing this information on wereldsupporter! In my opinion it is very good to share these facts. There are so many people eating food, without knowing the consequences! 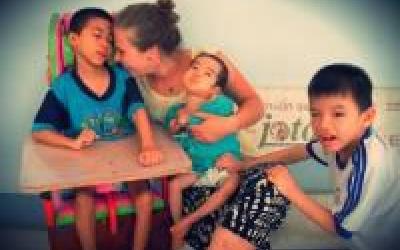 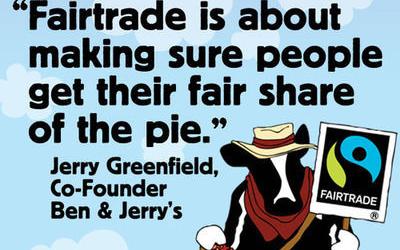 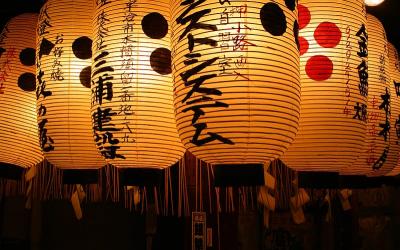 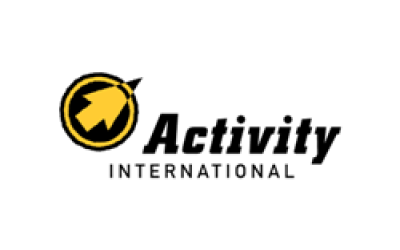 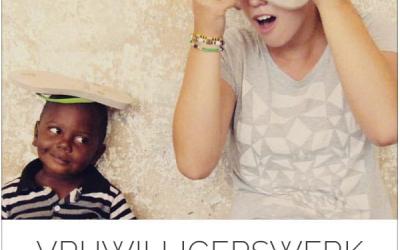